While visiting Pittsburgh I was delighted to learn that the Pittsburgh Festival of New Music was taking place during my stay. I had the chance to hear Frederic Rzewski play his recently premiered Dreams, Part I (2012-2013) and his 1977 work, Four Pieces, plus an encore memorial piece for Milton Babbitt. This was my second time hearing Rzewski perform his own work, having met him in 2009 at the MusicX Festival at the Hindemith Foundation in beautiful Blonay, Switzerland. 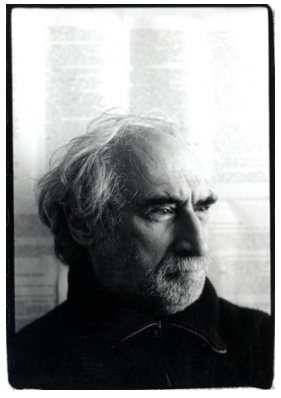 Rzewski is an outstanding piano virtuoso. He plays effortlessly but with intense focus, executing the most daring flourishes, dense counterpoint, dynamic subtleties, and sharp contrasts in register with ease and precision. The two large scale works he performed tended to shift moods frequently and in unpredictable ways, but the musical narrative and interaction of elements nonetheless felt organic and logical throughout. Despite the frequent brutal outbursts, buzzing interjections, and percussive elements, there is a lyrical aspect to his music which always comes through, and I admire this very much.

I’m really proud to see my hometown putting on such cutting edge and interesting work. Way to go, Pittsburgh!